The British Drilling Association (BDA) is proud to be supporting Ground Engineering Awards 2021, which are being held 23rd November 2021, at The Brewery, London.

As part of its partnership, the BDA will have its logo displayed on all of the Award’s adverts, which will be appearing throughout copies of GE magazine. The BDA logo will also appear in Awards adverts in other EMAP titles up until the event date too. The BDA’s support of the Awards together with The BDA’s logo will also appear listed on the Ground Engineering Awards website together with details and link to the BDA website.

The BDA will also be promoted on all Awards Emails and Social media as well as having its logo on all publicity materials on the night. The BDA will be reciprocating the promotion of the event through its various comms channels.

This is a great opportunity for the BDA, as it puts the BDA name and brand in front of the very best of the ground engineering sector.

Member discount information applicable to this event will be posted soon. 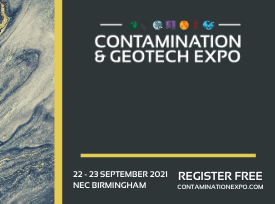 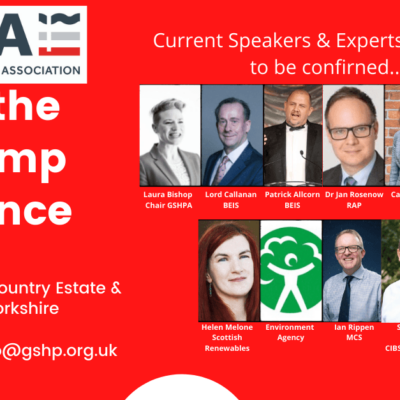 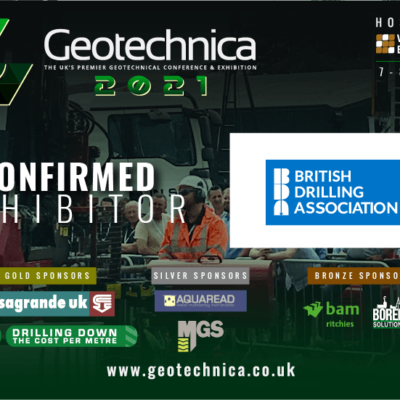